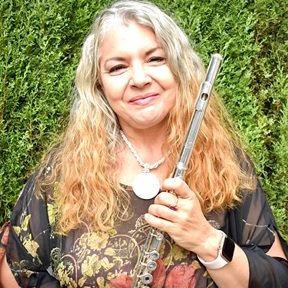 She has moved so many with her passion, love and enthusiasm for music and is inspiring a whole new generation of students to be excellent in both musical skill and temperament.