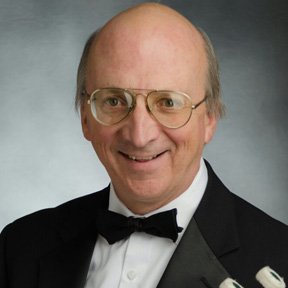 A versatile musician, Kevin also performs Broadway shows at Cinnabar Theater, contemporary chamber music with San Francisco’s Earplay Ensemble, and music on demand with the Skywalker Symphony where he has performed with numerous artists such as The Who, Placido Domingo, Andre Bocelli, Weird Al Yankovic, the symphonic concert presentation of Zelda: Symphony of a Goddess, Disney’s Finding Nemo, and a variety of video game scores. His recordings can be found on Harmonia Mundi, Koch, Triloca, Wide Hive, New Albion, and Nonesuch labels. Kevin has also performed with the festivals of Aspen, Cabrillo, Mendocino, Other Minds, and the Festival of the Americas in Montréal. Kevin’s Baroque timpani are recently made by Aehnelt Lefima of Cham Germany.