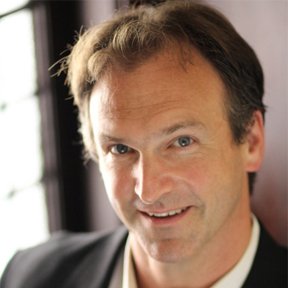 During this last year Mr. Vanderwal was fortunate to have been able to rely on synagogue and church jobs in NYC through our continuing difficult performance situation. He is a member of the renowned sextet, Western Wind, and has also been featured with such groups as Clarion, Concert Royale, Connectictut Chamber Choir, The Knights, New York's St. Thomas Church, Artek, Oregon Repertory Singers, Vox, and has been very busy with New York’s multiple Grammy-nominated Choir of Trinty Wall Street throughout the year.

Mr. Vanderwal has recorded under the Allegro, Delos, Pro Musica Gloriae, and Koch International record labels, and with Western Wind of New York on their own label. He has also won several awards in national and local vocal competitions. Some of Mr. Vanderwal's upcoming engagements include Handel Messiah, Britten St. Nicolas and Rachminoff Vespers performances, and he also is presenting a set of song recitals through this season.