The Carmel Bach Festival is delighted to announce the musicians selected to take part in the first annual Baroque & Classical Academy.

Here is a video link of the quartet performing: https://www.youtube.com/watch?v=DZthU4ua8cc&feature=youtu.be

The four musicians met at The Juilliard School where they are studying Historical Performance.

This Festival Baroque and Classical Academy will provide training from internationally acclaimed artists and performance opportunities with the Carmel Bach Festival Orchestra. Selected musicians will serve as artists-in-residence and musical ambassadors to the community  through the creation and performance of outreach concerts in the local communities of Monterey Bay.

The string quartet will allow the Festival to go beyond its traditional programs and venues to serve new audience in different concert formats and locations. Target cities in the County include Salinas, Marina, Seaside, Monterey, King City and Big Sur. Potential venues are the National Steinbeck Center and the Youth Orchestra Salinas in Salinas, Boys and Girls Clubs, Rancho Cielo, the Henry Miller Library, the Big Sur Grange, local churches such as St. Francis Xavier Catholic Church in Seaside, the Church of the Good Shepherd in Salinas, and assisted living and nursing homes throughout the county.

The quartet will also enrich the traditional Carmel Bach Festival community by performing a showcase concert, participating in the Festival Orchestra for one of the large format Main Concerts, and offering free masterclasses open to the public with Festival Musicians acting as coaches

The Academy will be directed by violinist Edwin Huizinga, who is a member of the Festival Artistic Leadership Team. Huizinga began studying Baroque violin with Marylin McDonald at Oberlin Conservatory, and then went on to become San Francisco’s Baroque Performance assistant at the Conservatory, while earning a master’s degree under Corey Jameson and Axel Strauss. Edwin has toured extensively with the Tafelmusik Baroque Orchestra, the Wallfisch Band, led by Elizabeth Wallfisch, Apollo’s Fire, and Brandywine Baroque. He was also part of legendary harpsichordist Gustav Leonhardt’s last public performance tours before he retired. Huizinga has also been invited as a guest artist to the Amsterdam Conservatory, under the tutelage of Lucy Van Dael, and worked with Vera Beths, Anner Bylsma, Stanley Ritchie, and Elizabeth Blumenstock in masterclasses, workshops, and concert performances. Edwin is a founding member of international touring ensembles ACRONYM and Fire & Grace, is the Artistic Director of the Sweetwater Music Festival, and is on the artistic team of the Big Sur Fiddle Camp.

“Fifteen years ago while I was at the Oberlin Conservatory, I was approached by Elizabeth Wallfisch to be part of the Carmel Bach Festival, and that ended up being an incredibly influential invitation. Now, as we launch a new program specifically targeted at young professionals, my Carmel Bach Festival colleagues and I hope to encourage the next generation. We have an unbelievable offering in Carmel with the Festival – world class artists and incredible music in one of the most gorgeous places in the world. Now we are going to be able to teach, inform, guide, and inspire four young musicians every summer through this new Academy. I hope you will consider this opportunity, and I really look forward to working with some of you soon!”

The Carmel Bach Festival is delighted to invite musicians to apply for its annual Baroque & Classical Academy. This program is for advanced string players who have professional experience and are trained in Baroque and modern string playing. The Festival is also interested in pre-formed quartets and encourages musicians to apply as a string quartet and focus on the period classical style of this genre.

Applicants should have professional experience and training in Baroque and modern string playing.
Participate in or have a graduate or undergraduate degree in performance.

For string quartets – see regular admission details PLUS provide a recording of two contrasting movements of a Haydn String Quartet.

The Carmel Bach Festival regrets it is unable to assist in obtaining work visas for non-US citizens. 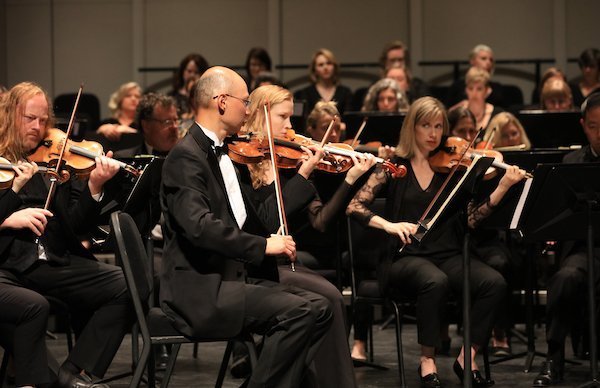