The Carmel Bach Festival is thrilled to announce that it received a substantial gift of more than $2 million to its Endowment Fund from Monterey Peninsula Philanthropist Bertie Bialek Elliott.

The gift is the critical centerpiece of the Festival Endowment’s “Founders Fund,” established in 2017 to honor Festival creators Dene Denny and Hazel Watrous and the organization’s 80th anniversary.

“This tremendous gift allows us the opportunity to build an even stronger Festival by enhancing the artistic innovation and excellence which has been one of our hallmarks,” said CBF President Cyril Yansouni. “This gift adds to the strong momentum we are experiencing.”

“I am excited and humbled by such a generous gift,” said Artistic Director and Principal Conductor Paul Goodwin. “It will enable us to plan confidently and imaginatively for the continued success and growth of the Festival.”

“I’m really happy I can help with this endeavor to bring exciting new projects to the Bach Festival,” said Bertie Elliott, who has been a Festival patron for more than 40 years. 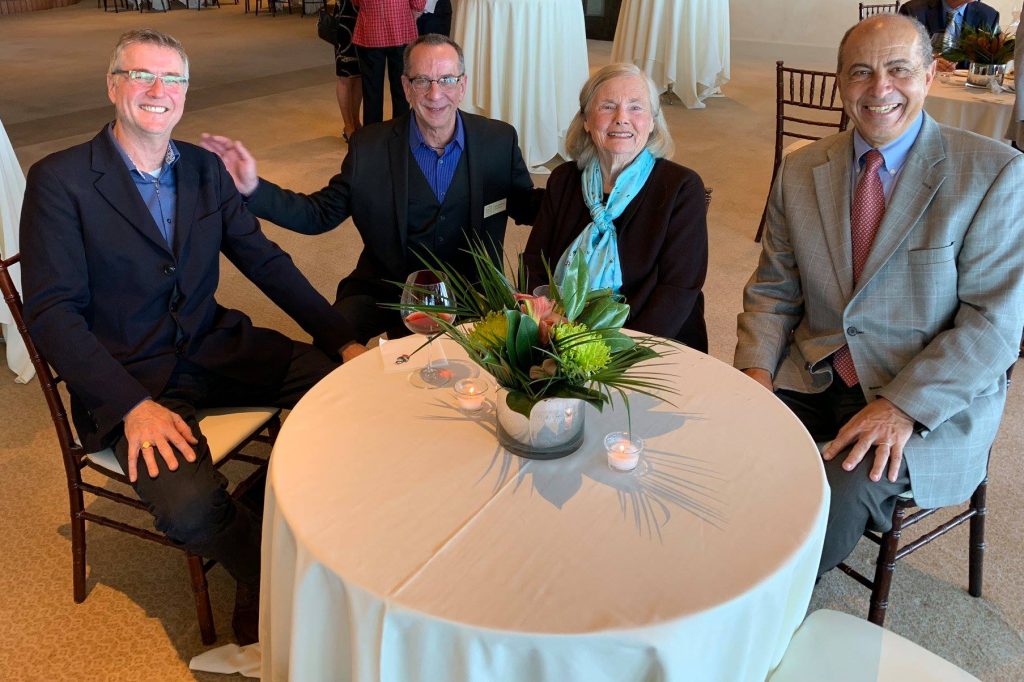